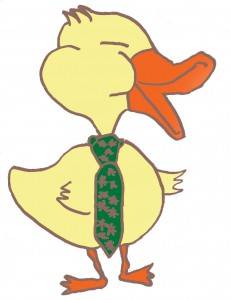 In launching ourselves into the re-release in 2013 of the masterpiece that is Fugu 1 we (that’s WeWant2Wecord, the record arm of WeWant2Wigoler) couldn’t have imagined the story behind the record.

Mehdi (God) Zannad had just sent us Tony Lash’s re-mastering of the album. We found it possibly even more beautiful than the original.

In listening to the record we had always imagined an album written in a warm apartment, between France and England, by a calm young man, sat at his piano, and then recorded in fancy studio full of nice people.

Little by little Mehdi told us a few anecdotes, and talked about the atmosphere during the recording, the financial problems, his solitude, the mismatch between his ambitions and what was being done by other artists at the time… With all that, the album began to take on a new dimension, we started to take notes, ask questions… And we ended up with the following words. It’s a combination of several interviews we carried out between the beginning of 2014 and now1, and we thought it might interest the people who would buy the record (if you did buy the record : thanks, you’re sweet).

There are also a few testimonials from people who were involved in the making of the record, or for whom the discovery of Fugu 1 had been important personally. Without wanting to reveal too much, there aren’t many people who speak badly of the album.

Anyway, we’re super chuffed to re-issue this record now, almost at the same time as the Born Bad label is publishing Julien Gasc’s and Dorian Pimpernel’s the first albums, musicians for whom Fugu 1 was a huge influence.